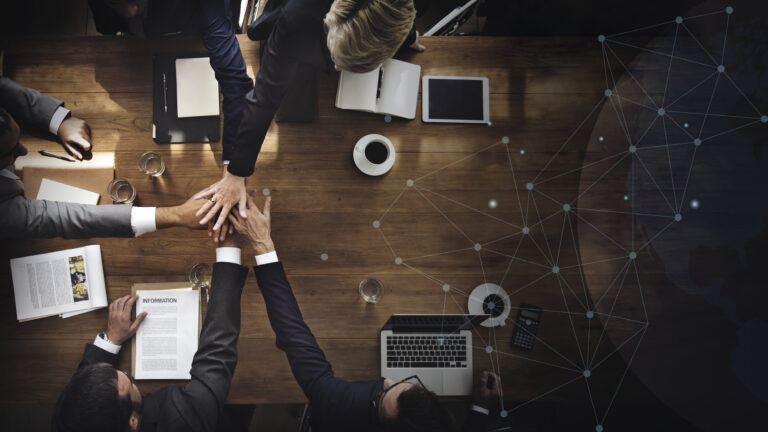 We hear this word multiple times in our daily professional lives and pretty much everywhere. We also hear experts say that strategy suffers largely owing to faulty or suboptimal ways of execution – the usual “strategy vs execution” complaint. But, I have always been surprised by how strategy suffers in so many other ways related to culture, being coveted, in construct and in commonly mistaken identities.
So, here is an attempt to chronicle some frequently occurring situations when strategy suffers.

A CULTURE OF SILENCE

Once upon a time, a clever trader sold a new suit to a king-making him believe it would be invisible to all those who hated him. In reality, there were no clothes. But, when the king paraded in his ‘new suit’, no one dared to say there were no robes on him for the fear of being identified as enemies. In the end, a child finally exclaimed, “Oh, King, you aren’t wearing anything!” Then, only then, some of his staff mustered the courage to tell the king the truth.

I’ve shared this childhood story a number of times during my career to encourage validation of strategy. Leaders, middle management and employees alike often choose to stay silent and seldom venture to express their opinions – despite their insights about business realities – for the fear of being isolated, reprisal or stamped as rebellious. Unfortunately, this silence is contagious even among marginalized boards and leadership teams and quite detrimental to the health of any organization.

A strategy is more than a statement. It may involve bold moves and be against-all-odds herculean efforts for achieving objectives and tactics to yield expected results. But, what matters is the spirit of a winning story that is central to strategy and enjoins the purpose of the company with a glimpse of the future unfolding. This may mean establishing a strategy that is closely linked to the emotional strengths of the organization that will, in turn, evolve and energize the workforce with a newfound sense of engagement and journey for achieving the goals.
In practice, most companies tend to design the strategy entirely around what they control. This may be costs and capabilities with the logic of their strategic choices for achieving the goals.

In spite of its importance, the strategy of a company remains mostly unknown and unexplained to employees in many organizations. The brief statement is so coveted that it is only privy to top executives and seldom internalized to provide the guiding spirit. As a result, most employees find it hard to access and learn about the strategy, let alone follow it.

Owing to this somewhat classified nature, strategy suffers – consider anxiety between financial and profitability goals and market position.
Many of us must have noticed this issue in the famous HBR article “Can You Say What Your Strategy Is?” (by David Collins and Michael Rukstad) where the authors say very few executives can actually articulate strategy.

Most corporates are quite myopic to the relationships between “MOST” – Mission, Objectives, Strategy, and Tactics – when developing strategy. They often ignore pivoting the company purpose for eliciting objectives; rather they create a rhetoric almost entirely on financial results. Saying what the business should target is very part of the strategy, yet corporate purpose as a pivot to strategy is equally important.

Consider this, a fundamental objective such as Shareholder Value versus Business Value will likely shift a company strategy completely.

Consider this, a fundamental objective such as Shareholder Value versus Business Value will likely shift a company strategy completely. If technology disruptions are a constraint, rather than an advantage, what kind of objectives should be considered for strategy?

Strategy loses much of its meaning at the intersection of organizational structures and “silos”. Collaborations among various functions, domains, and partnering units seldom espouse the same agenda and values that have been essential ingredients of the strategy set forth. And, often employees don’t look beyond their own work, immediate business unit, and output. The classic squabbles of Sales and Marketing, Business and IT and post-M&A integration for recently merged operating companies are examples of the factors that undermine strategy implementation.

Strategy is a singular, federated, and unique statement and “roadmap” for a firm for achieving its targeted business objectives. But, a strategy often suffers from how it is viewed, implemented and often misused. ‘Strategy’ is a convenient word people use and misuse for any level of conversations, from maintenance projects aiming at fixing daily operational problems to re-engineering operating models.

Here are a few examples of how a wrong notion, ignorance, and semantics can lead to the mistaken identity of strategy.

Those most misunderstood for strategy: Objectives, Tactics, Operational Excellence

Objectives are measurable targets that underpin the formation of strategy that describes the roadmap or the approach to achieving those targets.

Tactics are various approaches to the strategy for achieving the firm’s objectives.

Operational Excellence is operations managed to excel in every value chain activity.

Building a sense of purpose and engagement with strategy are mutually interdependent and collectively reinforcing, but significantly challenging.

Building a sense of purpose and engagement with strategy are mutually interdependent and collectively reinforcing, but significantly challenging. A strategy thus suffers in many stages including culture, creation, validation, sharing, use, and implementation. Organizations must stay alert to prescriptions for fixing and repairing such challenges as and when they surface!

Much appreciate your views and other examples of how strategy suffers!
Thank you!

Get updates and learn from the best

PrevPreviousResources you need in the cloud
to be the game changer!
NextThe pandemic and path forwardNext 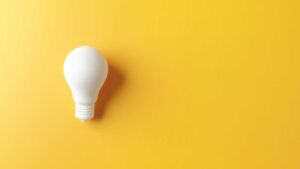 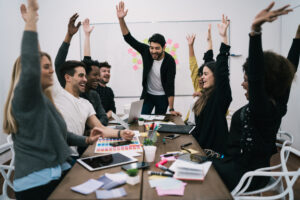 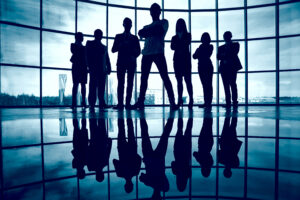